Store. Very disappointing to say the least. I should 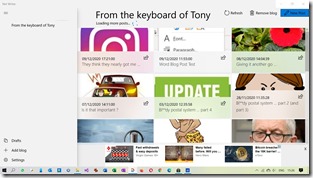 have taken more notice of ‘5 star’ rating by only one reviewer. It installed without any issues and found my site at the first attempt You can see from the screen shot on the right, that there is a sizable advertising banner at the bottom of the screen, which is very distracting. 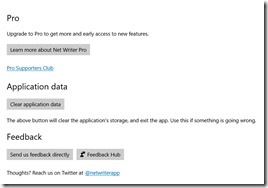 and dated with very few options available. A quick look at the settings page is basically an advertisement for the ‘pro’ version which at £19.99 for a one year licence or £34.99 for a lifetime licence seems a little expensive for what it does. There is also a 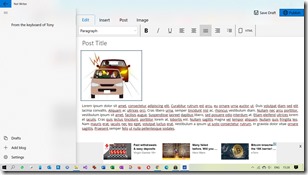 monthly update licence at £4.99, which seems a little pointless.

The actual writing area has very few features and the biggest problem I noted was that there was no facility to word-wrap text around an image, which I think is basic at the very least. The editing controls are limited, although it does have a full justification option .

So after this post “Net Writer 2” will be consigned to the ‘Recycle Bin’. 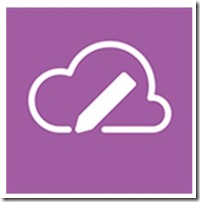 Just to be  awkward, this post was written with my old friend, Open Live Writer. I had completely forgotten it was still installed, so I thought I would give it another go. It still works quite well, and I’ll have to look back and see why I stopped using it. It has not updated since 2012, but still looks a half decent editor.

I am still looking to find a better way to write a post, without using the WordPress Block Editor. I have given up on using Open Live Writer which was billed as the direct Open Source replacement for Windows Live Writer. There has been no work improvement on the software and recently has stopped working with Google Blogger. I don’t use Blogger much, but it was good to have an alternative.

I decided to have a go with Microsoft Word. I’ve wanting to try for a while, but it seems from what I have heard, that it is not a good place to blog. I have to agree with some points, that it is not the easiest of editors to get used to. For one, there is no way to add tags to a post. I scoured the internet for an answer and the only thing I could come up with is to post as a draft, then edit in WordPress to add tags. So that is what I have tried here and have discovered that it is quite feasible to this, although it does take more time and the post ends up being edited as a Classic Block! Now is that good news? And will WordPress keep the Classic Block in the future?

Another thing that I have found with the Block Editor which annoys me, is the placement of images. In the old Classic Editor, I could place

an image into a text paragraph at more or less the position (left or right-aligned) anywhere in that paragraph using the word-wrap feature to wrap the text around that image. Which meant that the image could be, for example, two lines down from the top of the paragraph and two lines up from the bottom of that same paragraph. This does not happen in the Block Editor. The image can be left or right-aligned, but word-wrap into the text, you have to ‘move’ the image up which puts it at the top of the paragraph. There is simply no dynamic positioning.

Update: After viewing this post both on a tablet and a smartphone I have found that the Word formatting only applies if the post is viewed on a computer/laptop. So maybe not such a good option after all. 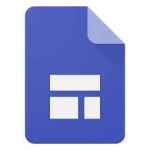