It’s been nearly a month since my last post when my short series “From then to Now…” ended, and even longer since I posted a general collection of words. For a lot of people, it’s been a very strange time and very worrying time. My youngest son, who is Autistic has been in “lock-down” at his residential placement since the middle of 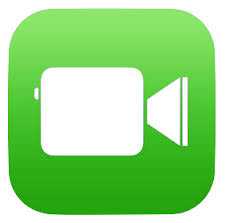 March, and we have not seen him apart from the occasional Facetime message. The main worry was him accepting the fact that he could not come home. He was used to going off at 9:30 on Monday morning and returning at around 5:00pm on Friday. But he seems to have run with it and coped really well, mainly due to his support staff, who know him really well. It was explained to him from that start that he had to stay until August, and it looks like that might be the case. But who knows?

Now for a bit of a rant. There are a few things that annoy me when 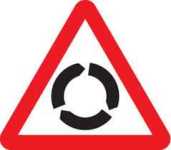 I’m driving in the car. Firstly, those ‘people’ that do not acknowledge when you have given way to them, when you had the right of way. Doesn’t take much, headlamp flash, quick flick of the hand, anything like that. Then there are the ones that never indicate at junctions or roundabouts and the ones that are in the wrong lane at the roundabout. My instructor told me that in general terms, the left hand lane when approaching the roundabout is for drivers using either of the the first 2 exits with the right hand lane for all other exits. This of course only applies if there are no other indicator to the contrary.

Then we come onto the ‘cyclist’! I don’t understand why, when there is a safe cycle lane/path that the majority of cyclists choose to cycle on the road. I passed four

today riding the road next to a completely empty cycle lane. Why? I’m assuming, rightly or wrongly that it is because they have this sense of ‘green’ superiority and that they think we drivers should make way for them. Beyond me. Also, why do they all feel the need to were the full Lycra kit, when it is obvious that they don’t need to. And what happened to cycle headlamps?? All we see now is one of those little flashing LED lights that are too small to be seen until it is too late.

One thought on “Life goes on …”