Way back at the beginning of 2017 I posted about a familiar face popping up on FaceBook and how I was in two minds as to whether I should make contact or not. Looking back, I don’t think I posted that 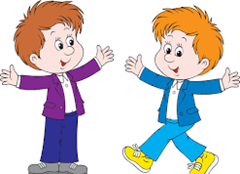 I did get in touch. We had a good evening out some time later, and have kept in touch (on and off) ever since. In fact, we had lunch just recently. Now this is where the title comes in. At that first evening meeting we talked about our family and such. But then we got onto work, and it turned out that this old school friend worked for the son of my maternal grandmothers brother (my mothers cousin). Not only did he work for him, but he knew my grandmother and often visited her. All this came out at that evening out. And before you ask, we both did have that amount of hair in those days.

Then around June time, last year I noticed a post, again on FaceBook from a friend that I worked with way back in the late 1980’s. Back in 1986, I went to work as a clerical officer 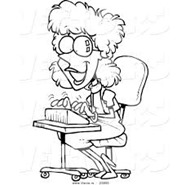 for the Local Authority. She started in 1988 as a clerical officer and left that job around 2001 which caused us to lose touch. The post in question was a reply to another post from a current local friend who knew this girl from college way back in the late 1970’s. Thankfully, although she now lives in New Zealand we are now back in touch again. She and her husband are a couple of the nicest people I know.

head. This time, through this very blogging platform. I was reading through some of the comments on a post I had just read. I often have a look at blogs of people who make interesting comments and this was no exception. One of the commenters (is that what they are called?) I visited had an interesting post that had an image of a place near where we used to live. I commented on the post and to cut a long story short, after a couple of messages I now find out that this person lives close to my wife’s father, and may even know him. I refer you back to the title …