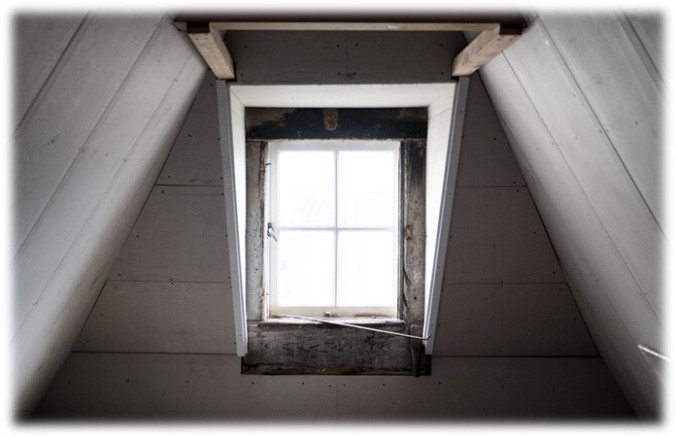 He stared at the window. That was the only way. But it was impossible. Even if the window was open, he had to get out of the bed. Could he somehow break the bindings that prevented him from moving. Then to climb up to the window, he would need to move the bed. A plan began to formulate in his head. He would tip the bed on its end. That way he could reach. But the bindings. There was no way. Maybe he could rub the bindings against the edge of the bed frame. Might be able to wear it away so it could snap. He tried to move his hand against the bed edge. Was it working? It would take a long time. Would she spot it? All the time staring at the window.

He stopped. She was coming. It must be time to eat. She came into the room and sat down down. He wasn’t hungry, but he needed to eat. Needed to regain his strength. She checked the bindings. Still secure. A spoonful of the food was pushed towards his mouth. He swallowed it quickly. The faster he ate, the quicker she would leave.

He knew that the drug would be next. He knew she wanted him to be still. Did she know his plan? He tried to avoid looking at the window. He felt the needle enter his arm. It would soon take effect. He would soon be unconscious. She smiled. She always smiled. She was enjoying this. Then she spoke.

“Doctor says that the bandages can come off tomorrow. You’ll be back home in a week or so. You’ve done really well!”

Then he remembered the accident.